While we sing, they rock.

Also known as the “Good Noise Gospel Band,” this ensemble of world-class musicians packs a powerful musical punch as they accompany the Good Noise signature vocal sound. Artistic Director Gail Suderman leads the choir from the piano, joined by this quartet of esteemed artists.

Vancouver-based since 1989, Elliot’s unique approach sets him apart in the Vancouver music scene. His incredibly versatile and intuitive playing fits comfortably into a myriad of musical situations, both live and in the studio. Polsky has performed with countless groups and music artists including 2002 Juno Award winners Zubot and Dawson, Kelly-Joe Phelps, Jim Byrnes Acoustic Band, Colleen Sexton, Karin Plato, Pacifika, and Mariam Matossian, to name a few. Elliot travels extensively and has performed in various jazz and folk music festivals and venues in North America, Europe and Central America.

A native of Dauphin, Manitoba, Ingrid Stitt earned a BMus at McGill University in 1983 and went on to become one of the most sought after session and touring musicians in Montreal and Toronto. She has performed with the top freelance musicians in the country and several well-known recording artists such as Corey Hart, Rita McNeil, Tommy Banks, Jan McShann, Fraser MacPherson, Jake Hanna, Bo Diddley and Tom Scott. Since moving to Vancouver in 1995, she has pursued a teaching career and regularly performs throughout the Metro Vancouver region.

A mainstay of the West Coast Music Scene, Mollerup’s versatility on both Electric Bass and Double Bass has him active in a wide variety of fields, including Classical, Jazz, Latin, and World Music. Laurence has performed with many symphony orchestras and choirs, including the Vancouver Symphony Orchestra, Victoria Symphony, and Vancouver Opera, and his jazz credits include work with Herb Ellis, Louis Bellson, Alan Matheson and Bud Shank/Phil Woods, Charlie Byrd, NOW Orchestra, Asza, Christine Duncan, and his own jazz quartet. He can be heard on CBC radio and at jazz and folk festivals across the country.

“Mike Kalanj’s Hammond organ oozes sweetness.” Read reviews of Mike’s mastery on the Hammond B3 and you’ll read of a musician who stands out in the musical world of the Blues, Gospel and R&B. His understanding and knowledge of the music and how to bring it to life on the one of a kind Hammond B3 keeps him in constant demand. Mike plays for the Powder Blues Band, Jim Byrnes and played for the late Long John Baldry as well as countless other musicians on stage and in the studio.

It`s about the music... messages about Faith, Love, Hope, Peace, and Joy are universal– irrespective of one's cultural heritage or faith tradition. I am happier and healthier because of the joy I receive from the music, and from the comradery and friendships developed with my fellow choir members. 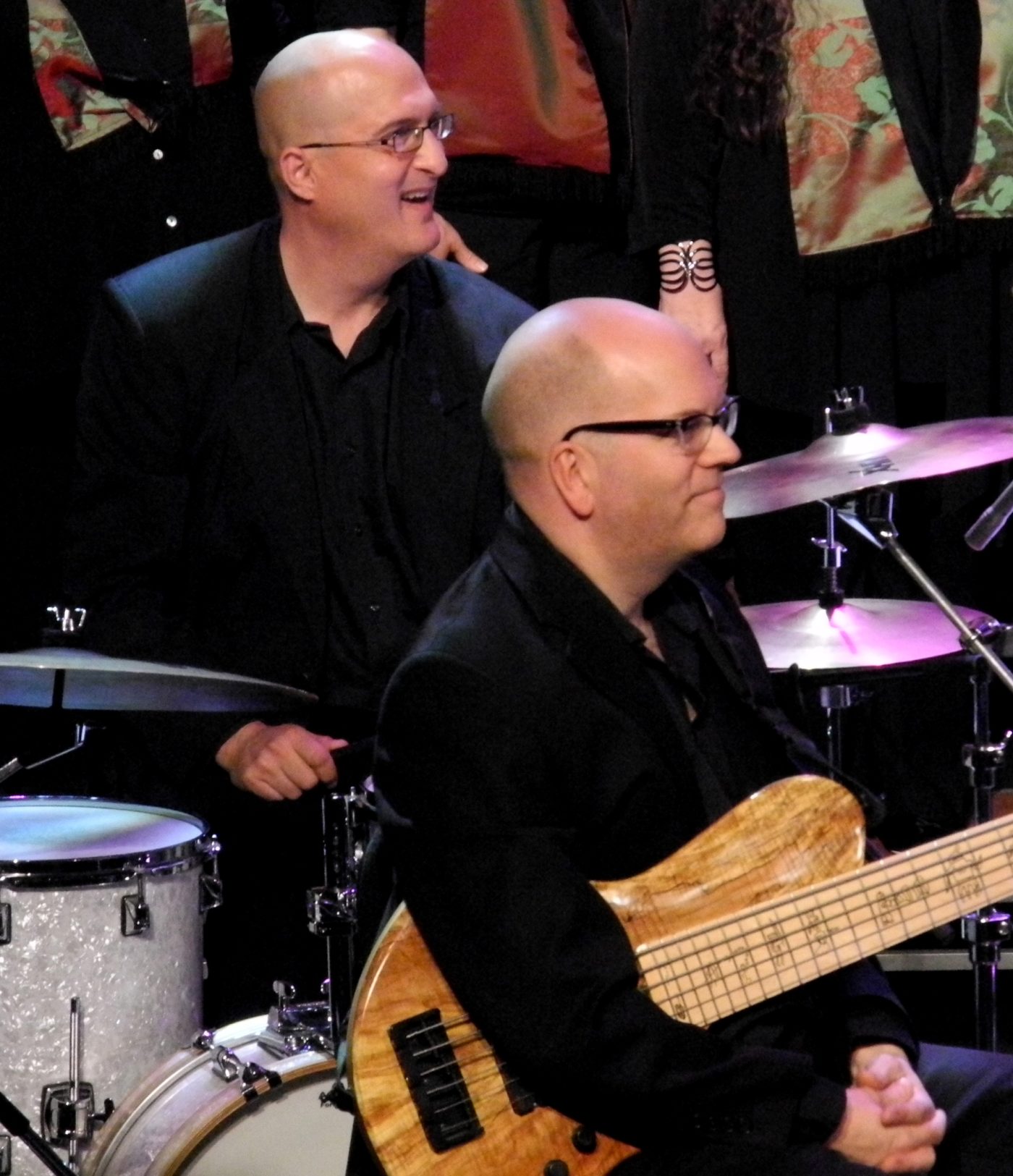 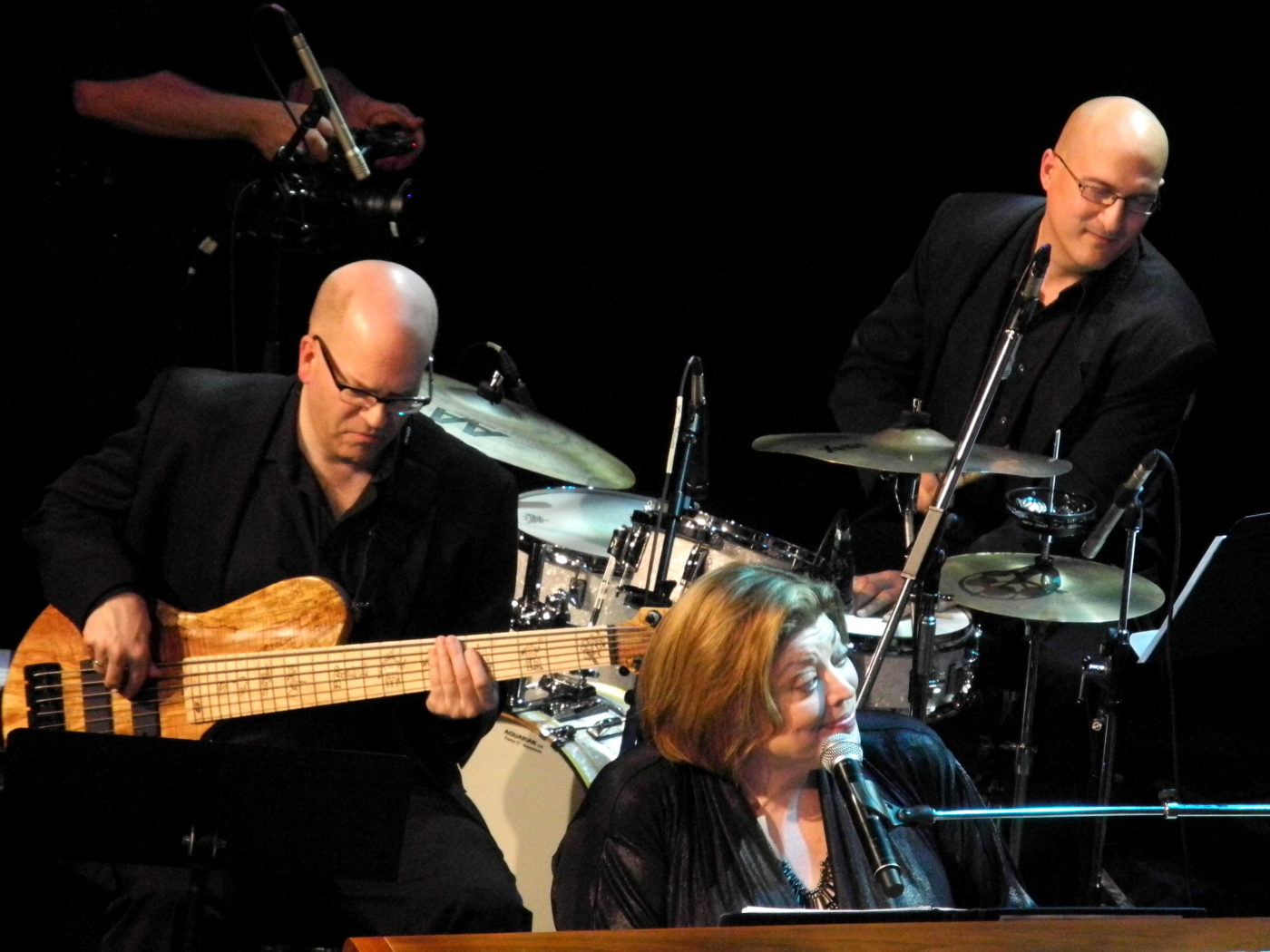 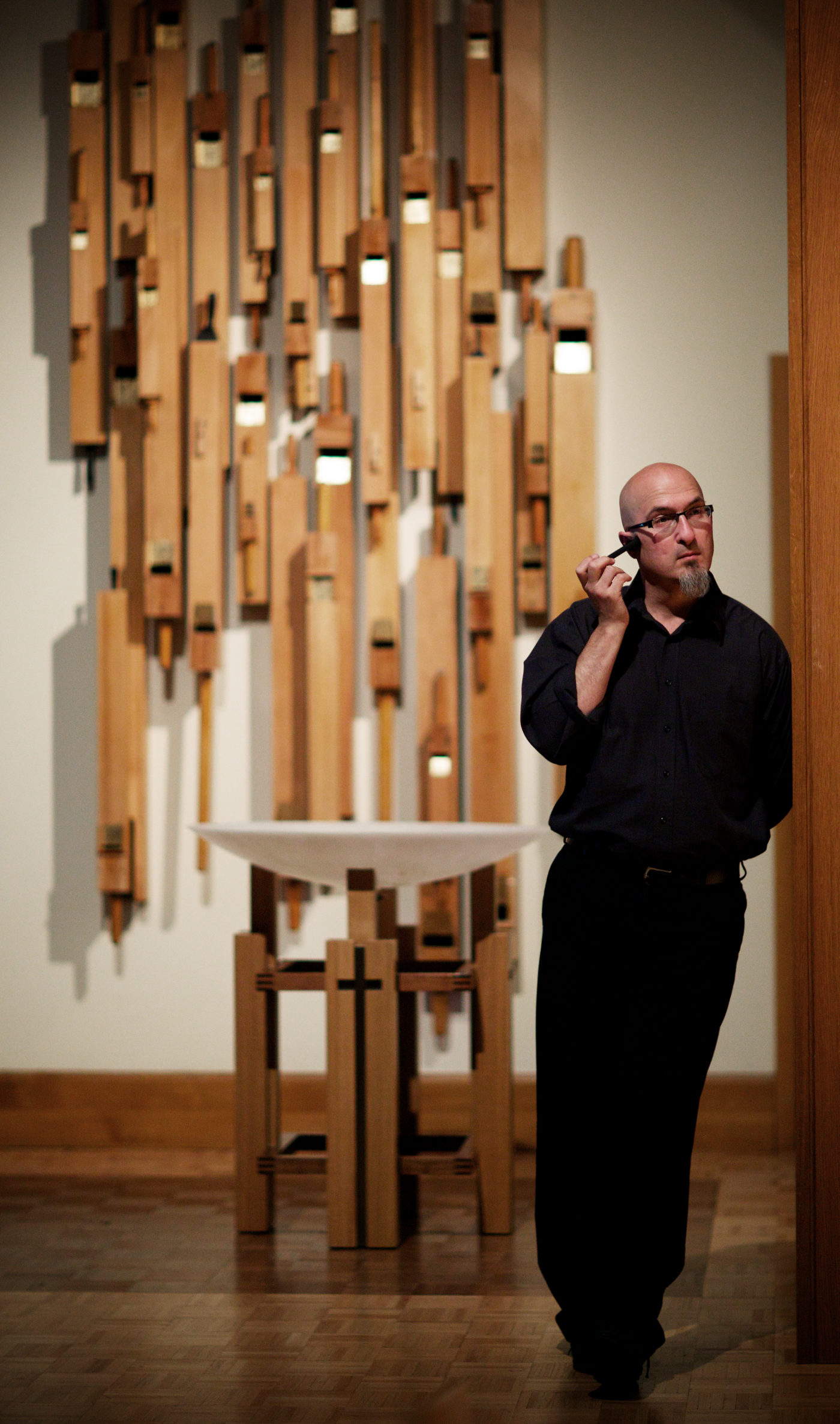 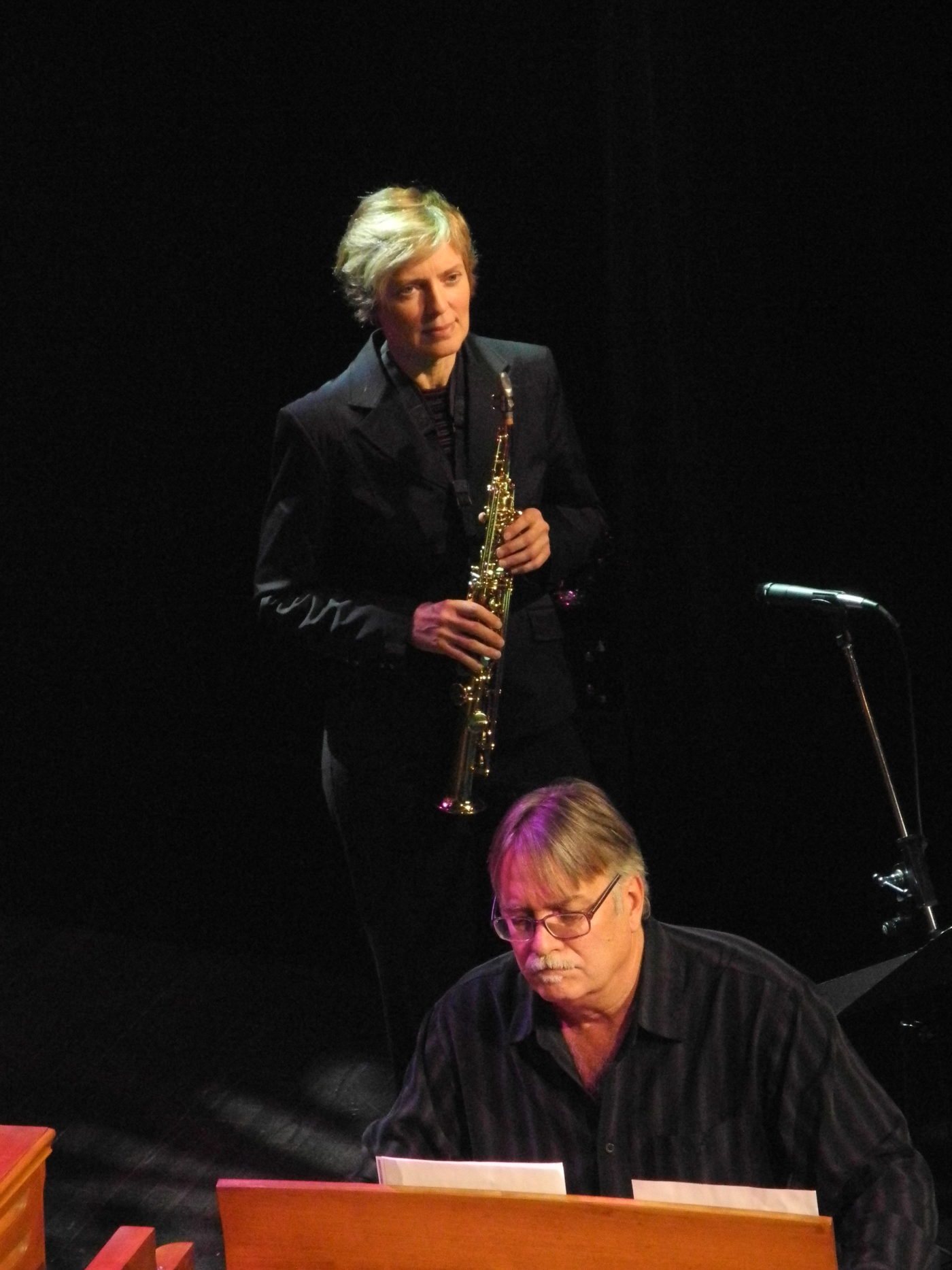 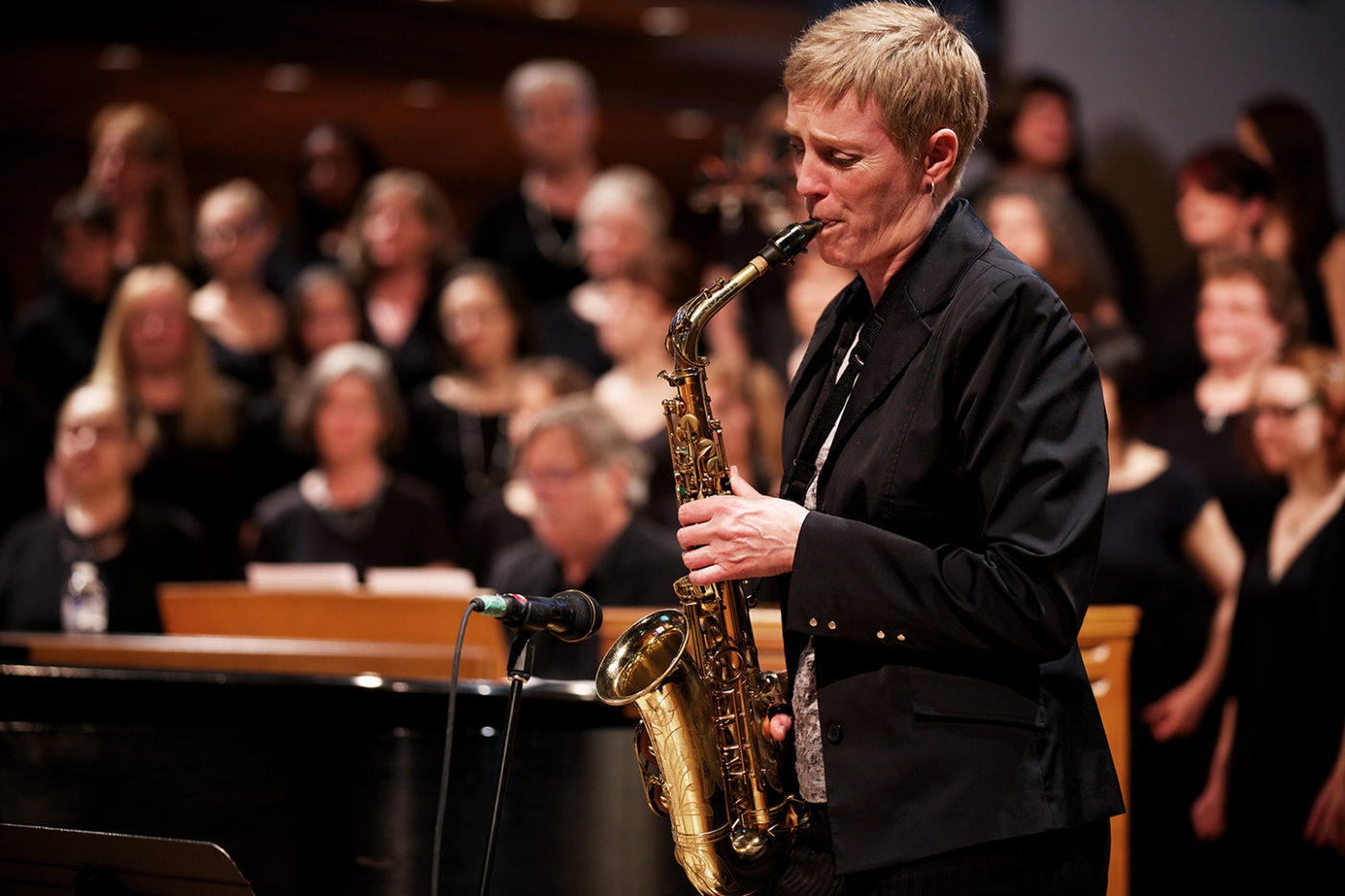 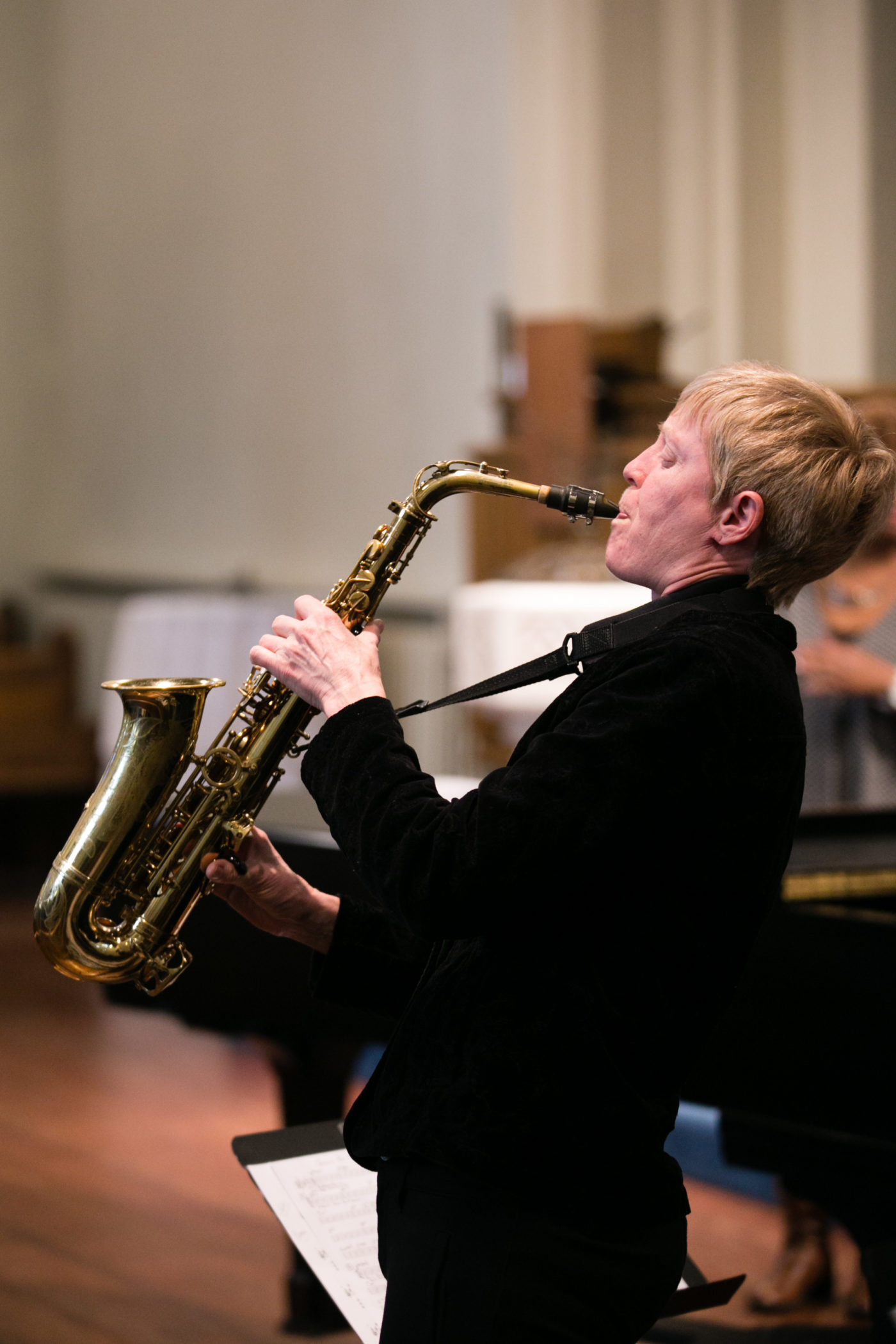 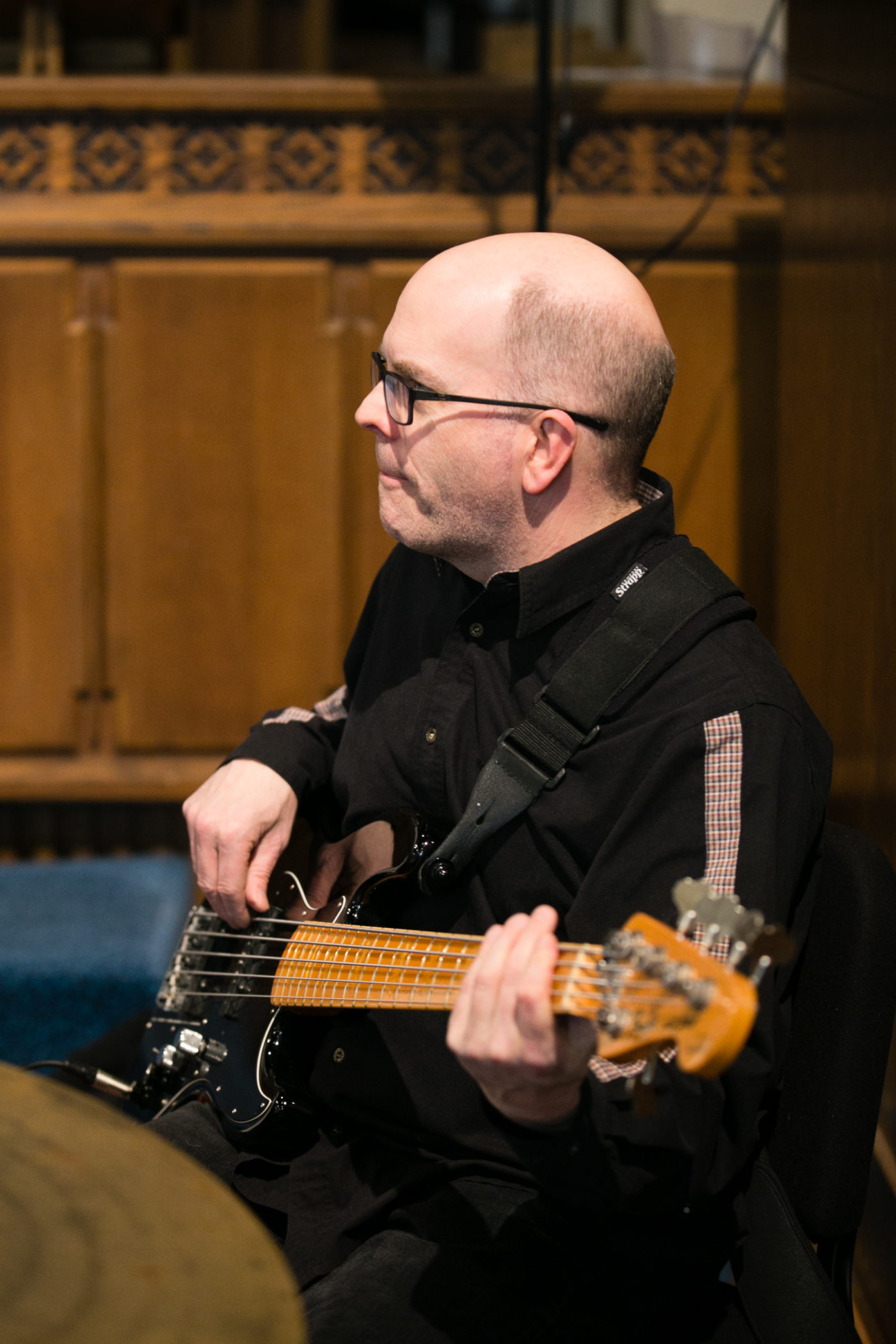 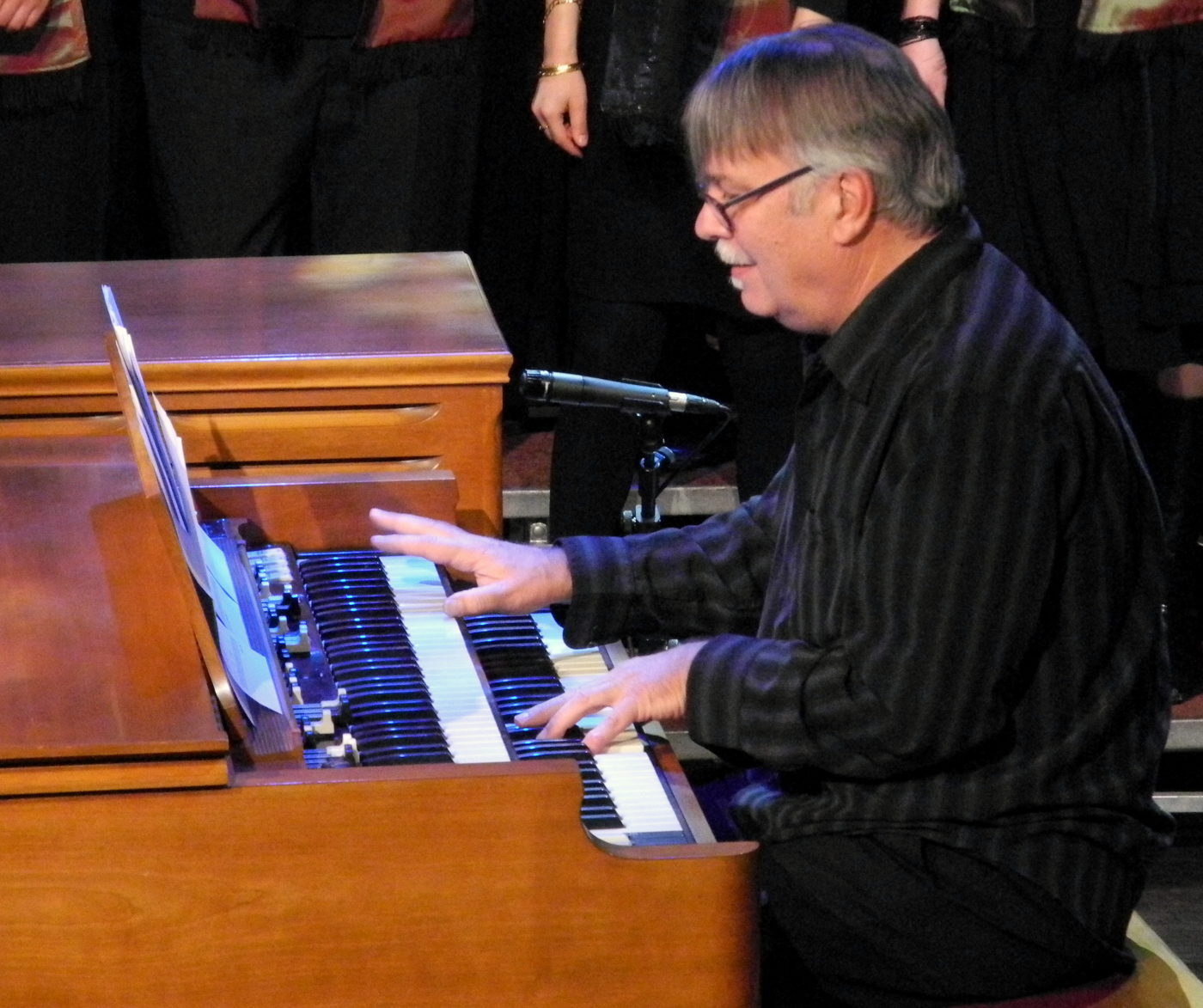 Join Us In Concert: